According to the most common legend, tonic properties of coffee were discovered by Ethiopian shepherd named Kaldi, who noticed, that after eating the dense leaves and red berries in day, his goatsbehave excitedly at night for no apparent reason. He told about this strange case to the monastery abbot, who decided to try the effect of unusual grains by himself.

The abbot was struck by powerful influence of the beverage. In order to keep up vivacity of the monks falling asleep during the night prayers, he commanded them to drink this decoction. The obtained beverage relieved fatigue and gave fresh strength. 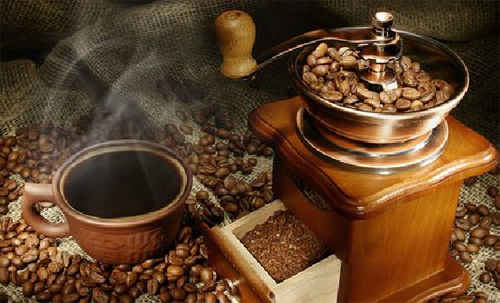 The discovery of coffee approximately dated by 850AD, but its full recognition came many centuries later. Initially for brewing the tonic decoction the raw coffee berries were used rather than roasted grains. A bit later the Yemenis began to brew up dried pulp of the coffee fruit, getting “geshir” (or kishr) - the so-called “white Yemeni coffee.” Ethiopians were finally expelled from the Arabian Peninsula in the XI century. During their reign Arabs learned much from original and rich Ethiopian culture, including habit of coffee consumption. At the beginning Arabs prepared it in a method that greatly differs from the modern one. They crushed coffee grains and mixed them with animal fat and milk. They rolled the ready mixture into balls and took them as a tonic cure when setting out. 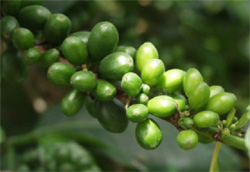 It was only the XII century, when people started preparing the drink from raw coffee grains, and even few centuries more passed before it has become a common thing to pluck the fruits of coffee tree, dry the grains with subsequent roasting and grinding, and to fill the obtained powder with hot water. Arabs added to this beverage various spices such as ginger and cinnamon or even mixed it with milk. 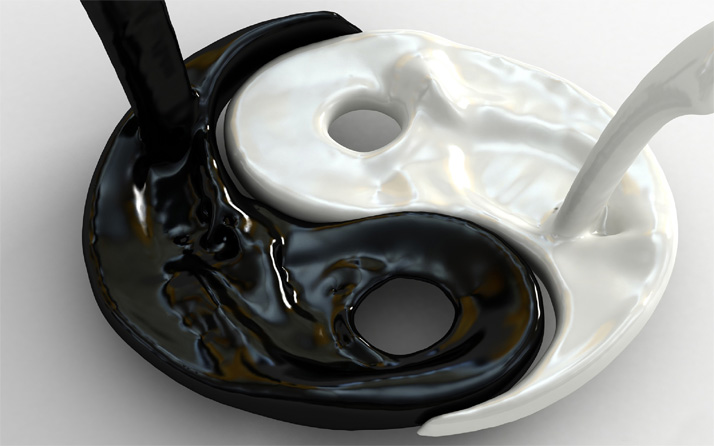